Click Consult
In October 2015 I took up an Account Manager position at one of the UK’s leading Search Marketing Agencies, Click Consult. The role requires maintaining and developing client relationships, reviewing account performance and ensuring client objectives are met. 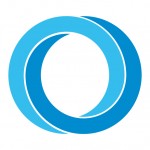 Webrevolve
Formerly an Online Marketing Executive with Liverpool-based Digital Agency Webrevolve. Initially employed as an in-house copywriter, the role progressed and evolved overtime to incorporate the management of SEO campaigns for a wide range of clients – located both nationally and in the US.

Clean Sheets All Round
Editor and Co-Founder of Clean Sheets All Round – a website developed from scratch with a fellow university graduate. The website was dedicated to football rumours, gossip and debate. Responsibilities included managing advertising revenue alongside recruiting and managing a collection of contributors. Over 8.2m visits in a 12 month period.

Bwin
In August 2011, I was selected as a football betting writer for Bwin. In a highly competitive application process, I was delighted to be offered the opportunity to extend my writing skills further by working with such a recognised and respected name.

Press Association
Towards the end of 2010, a weekend position was secured at the Press Association to write football match reports. Among the reports produced – working against a tight deadline – two of the write-ups featured in the Sunday Mirror newspaper. At the end of the session, I was informed by the recruitment manager that I had been successful in the content I had produced and I would be called upon as part of a covering team. 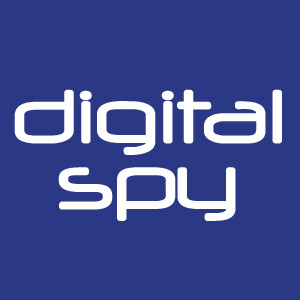 Digital Spy
Working as part of a writing team that covered the Channel 4 programme Big Brother. Reporters were required to provide minute-by-minute updates alongside developing interesting and relevant news items in an swift turnover time in order for them to be published to the Digital Spy website.

Emergency Services News
Taken on the payroll after successful spell during a university work placement.

• Sourcing and editing appropriate images for the site

• Learning and adjusting to a different style of written work, specifically aimed at a younger age bracket